What are you looking for?

we checked off a bucket list item about a month ago – taking shiloh to disney world for the first time and it was 100x more magical than i ever dreamed it would be! you guys were all SO incredibly helpful with your recommendations and tips so i wanted to round up some of our favorite things we did, in case any of you are also planning a trip to disney!

side note – this was our very first time to go to disney haha so i am not an expert by ANY means! just wanted to share a few of our favorite things and tips we learned along the way!

we flew into orlando and our trip was 4 nights total which I think was the perfect amount of time! any less than that and i don’t think we would’ve gotten to see everything we wanted to see and do, and any longer…we would have been so exhausted haha. we stayed at the four seasons orlando and it was one of my favorite hotels we have EVER stayed at. it was definitely a splurge but IMO it was worth every penny. they have a shuttle that takes you to and from the parks, they have complimentary ‘kids club’ where you can drop your kid off for free (we didn’t utilize that because we wanted shiloh to do all the disney things with us, but we’d definitely utilize it next time haha). the restaurants on property are incredible, and kids under 5 eat for free in the restaurants! our room was also incredibly spacious and luxe and the staff was so kind + helpful!

so our trip was 4 nights long total, so we went to the parks 3 days in a row. a lot of y’all recommended doing a “rest / resort day”, which we were planning on doing…but felt like we just had too much to do and see haha. so 3 days in a row was pretty exhausting but so fun!

we bought ‘park hop’ tickets for each day so that we could do multiple parks in one day if we wanted to! you can hop on over to another park after 2pm with the park hop tickets. we utilized this on our second day when we did epcot and universal studios in the same day.

we also got the genie pass each day which allows you to skip the line (sort of), or at least get you in a shorter line. in your disney app, genie plus allows you to book your reservation for a ride / show ahead of time so your wait time is less. it also shows you what the wait times are for each ride! this was around $15/person each day and 100% worth it IMO!

we got to the parks when they opened or before they opened each day BECAUSE…i knew we would need to come back and nap, before going back out to enjoy the rest of the night. shiloh is 4 but still naps everyday haha slash we were all exhausted and needed a little regroup each day! there was one day where we didn’t come back and nap, and went straight from universal studios to epcot. it was fine but shiloh was definitely toast by the end of the day.

bring a stroller! this might be an obvious statement but we almost didn’t bring ours because at 4 years old…shiloh rarely rides in the stroller anymore. but you are walking SO much each day so i’d say if you have a kid 5 or younger, definitely bring a stroller.

we did animal kingdom our first day at disney world and shiloh loved it! tbh this was maybe my least favorite park out of all 4 but still a lot of fun. i think this could maybe be a park you do in half a day and then park hop over to somewhere else! just my opinion though. some of my favorite things we did in animal kingdom:

hands down my favorite park! SO magical and so many favorites on this day. definitely allow a full day for magic kingdom! here are some of my favorite things we did there:

we only did half a day at epcot (and the other half at hollywood studios). if it was just me and michael, i wish we could’ve had a full day here! there wasn’t a TON for shiloh to do in epcot though! this is such a fun park to just walk around in and go to all the different ‘worlds’ and try all the different food / drinks! but that’s not super fun for a 4 year old haha. one of the main reasons we were excited to take shiloh to epcot was to do the frozen ride but it was unfortunately closed the entire day we were there! such a bummer! but, here were some of our favorite things we did in epcot:

we also did a half day at hollywood (the other half we did epcot) and i was actually surprised how much we all loved hollywood studios! we were bummed that some of the main / most popular rides were closed while we were there so if those had been opened…i definitely think we could have spent an entire day at universal. here were some of our favorite things!

overall i thought hollywood studios was a lot of fun but outside of the toy story stuff…there wasn’t a whole lot for shiloh to do IMO! so this is a good one to do for a half day if you are going with little kids.

for breakfast each day we either grabbed something to go from our hotel, or got something to go in the parks (something easy like starbucks haha or a grab and go option). you leave your hotel so early so we didn’t want to do a sit down breakfast at 7am.

lunch we usually did one of the quick service options in the parks. for dinner one night we ate at our hotel which was amazing, one night we did a character dinner, and the other two nights i think we just did a quick service option in the parks. i wouldn’t really stress about meals here to be honest! if there are certain character dinners you want to do, book that ahead of time. other than that, i think the grab and go options are fine!

we DID however bring TONS of snacks into disney world which i highly recommend – for all 3 of us! i was surprised they didn’t have restrictions or rules around this but it was so nice because Shiloh pretty much wanted a snack all day everyday.

lastly! i am SO thankful that we worked with my friend jamiann to help us book + plan this disney trip! you can use her planning services and it is 100% free for you! she booked our ‘be our guest’ lunch and michael’s light saber experience and also shared lots of other tips + helpful information with us! if you are planning a trip to disney world i highly recommend utilizing her help for planning and booking!

thank y’all again for all of your helpful tips + recommendations for disney! we had SUCH an amazing time and i already want to go back! 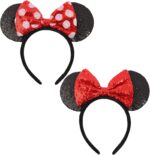 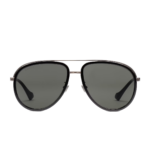 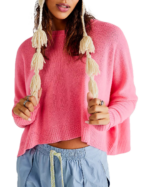 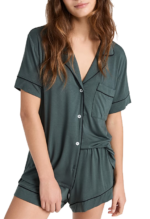 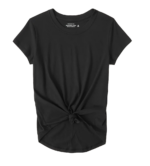 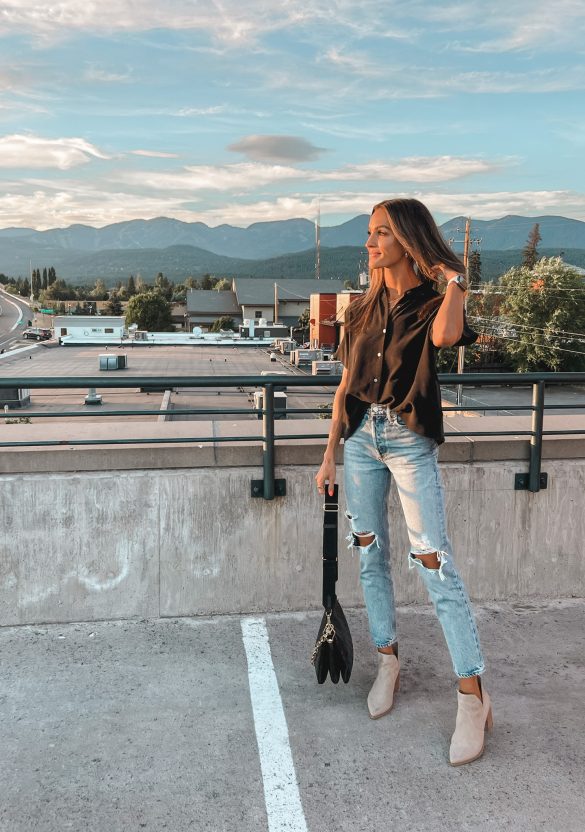 If you follow me on instagram then you already know, we just got back from spending a week… 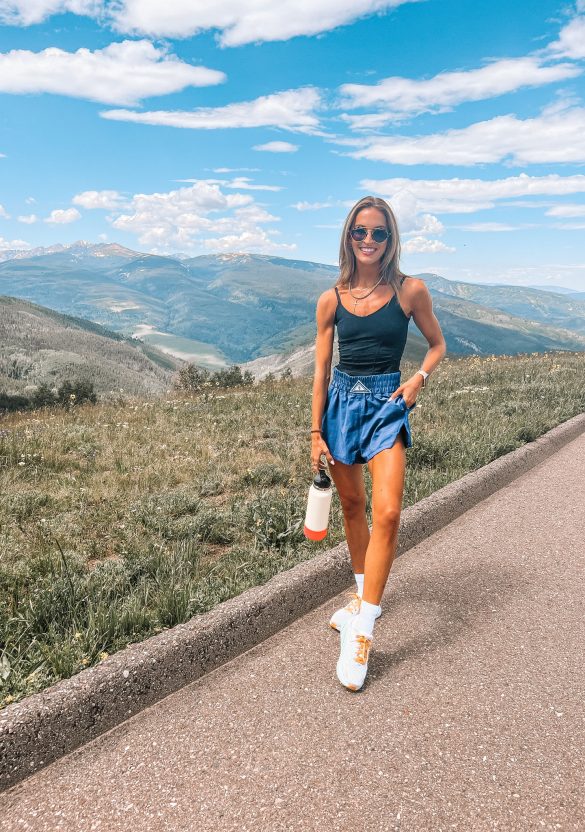 Last week, Michael Shiloh and I had the most magical trip ever to Vail, Colorado and I got… 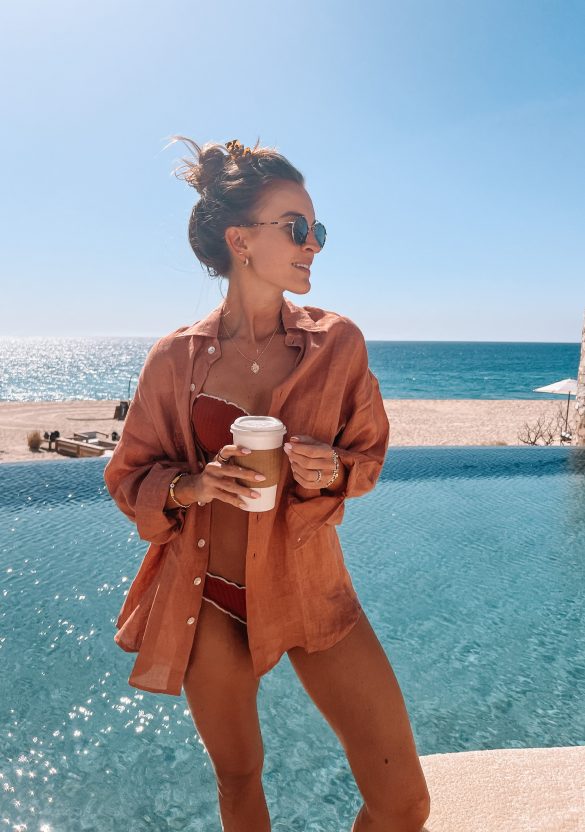 Michael, Shiloh and I were supposed to be leaving to go to the beach today but ended up… 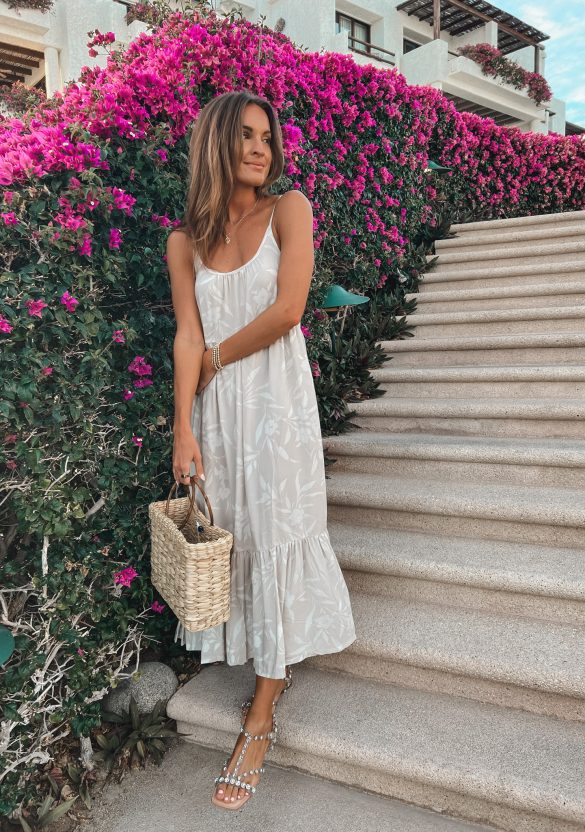 Michael and I spent 5 days in Cabo last week and I miss it already! It was SO…